A Canadian-French composer has been killed by a grizzly bear while in the Northwest Territories to record natural sounds.

Julien Gauthier’s body was found on Friday near Tulita, which is along the Mackenzie River.

The 44-year-old was travelling with a researcher he met in the Antarctic.

According to reports in France, Gauthier was dragged away by a bear in the middle of the night.

The post explained that Gauthier wanted to use music to show his love and respect for nature. 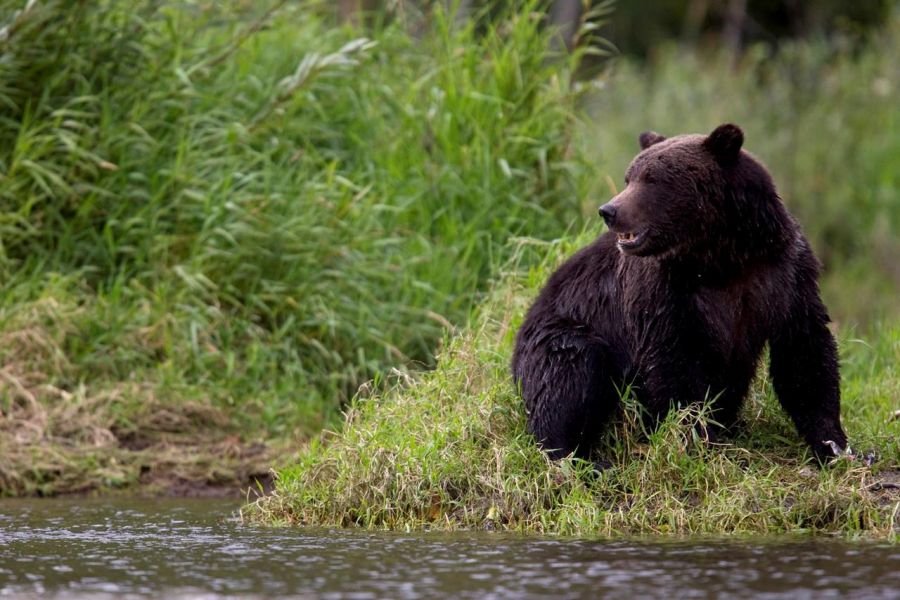 "His work was faithful to his inquisitive mind, humble in front of the vast power and beauty of nature," explained the post, written by Marc Feldman, a manager with the symphony.

"I am extremely happy to have known Julien. He brought me a sense of adventure, wonder and a rare intelligence. I am going to miss him terribly. We still had so much road to travel together."

Gauthier’s web page says he also taught music at the Gennevilliers Conservatory and worked with the Paris Philharmonic.

– With files from the Canadian Press

Thu
3℃
Make Homepage Advertise with Us

Gellatly Road Bridge set to close down for 3 months

Unsettled weather for Kelowna over the next few days