One of Canada’s most famous and talented musicians has died.

Neil Peart, drummer of the band Rush, passed away at his home in Santa Monica earlier this week. 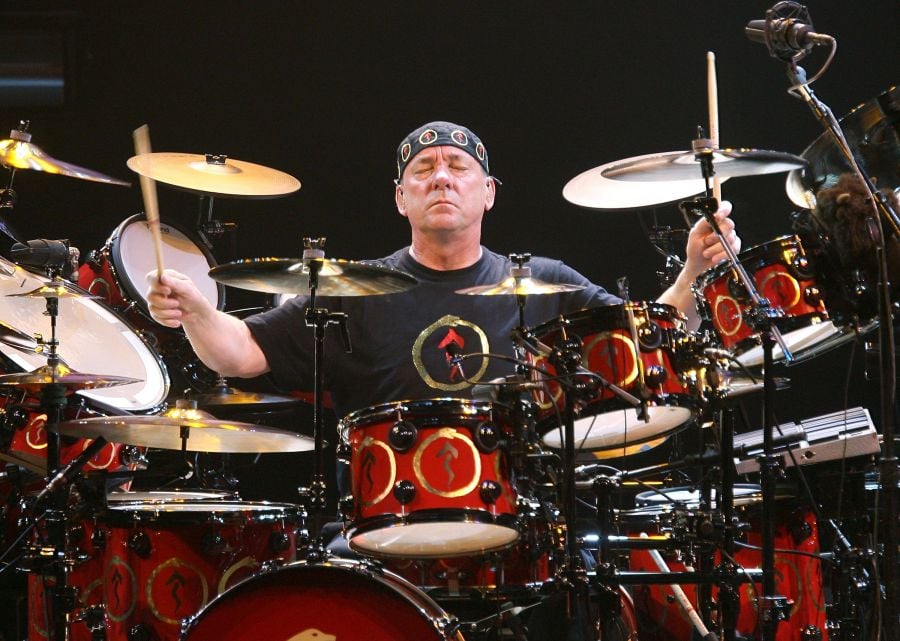 Peart was known for his technical proficiency on the skins and delivering some of the best live performances.

His elaborate and complex drum set up also made him stand out as a drummer as well.

One of the biggest bands in Canadian history, Rush announced that it would officially be calling it quits in January 2018, partially due to Peart’s declining health.

However, his brain cancer diagnosis was not made public and has only now been officially confirmed by his family along with the news of his death.

The band originally formed in Ontario in 1968, but Peart wasn’t part of the original lineup.

He joined the group in 1974 and was a big part of the why the band really started to gain popularity throughout the 1970s and 80s.

Peart was inducted into the Modern Drummer Hall of Fame in 1983, the youngest person ever to be honoured in that way.