Denim on the Diamond unveils 2020 headliner

Kelowna’s favourite end of the summer party is returning in 2020 and we now know who will be headlining the day of fun at King Stadium.

Denim on the Diamond has announced that The Reklaws will be topping the bill next year and that’s not the only act that’s been unveiled today.

Jade Eagleson will be a part of the 2020 festival as well. 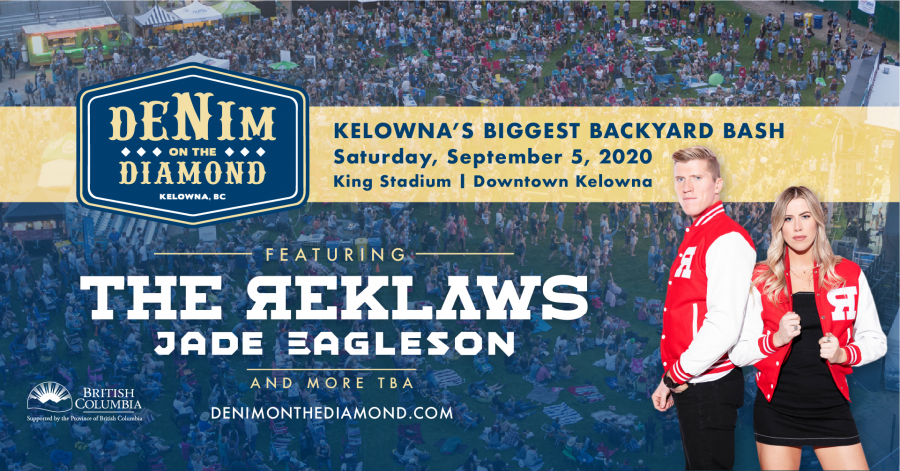 “We want Denim to be an authentic representation of the Okanagan - the amazing community that shows up to celebrate and support live music,” said Mitch Carefoot, co-owner and operator.

“We are thrilled to have The Reklaws, Jade Eagleson and we can’t wait to announce more talent to the roster!” 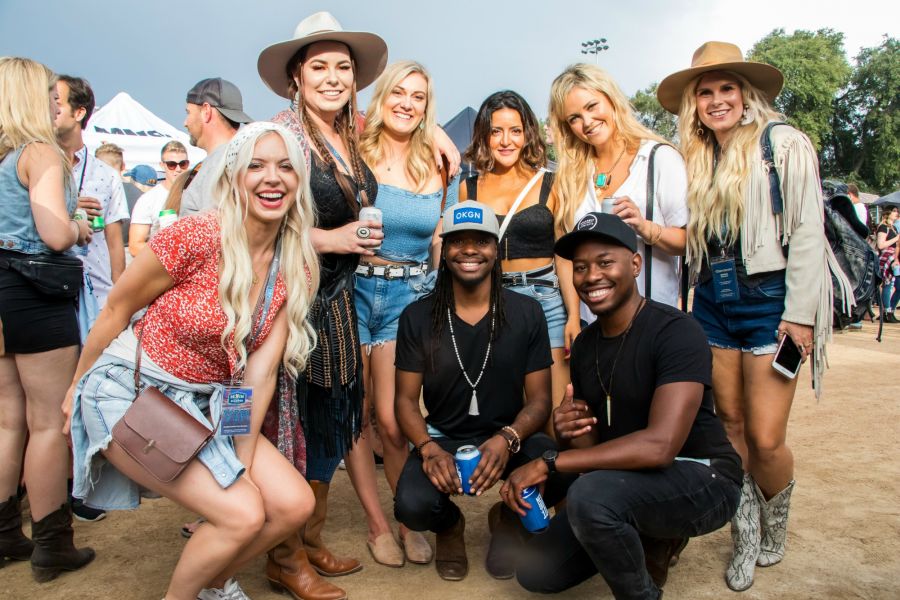 The Reklaws are a brother-sister duo from Ontario whose EP Feels Like That was nominated for a Juno Award as Country Album of the Year.

It wouldn’t be denied as this year’s Canadian Country Music Awards, however, as the album took home the Album of the Year crown.

The title track from that record hit the top spot on the Canadian country music charts and they’ve had three other songs crack the top 10 on that list. 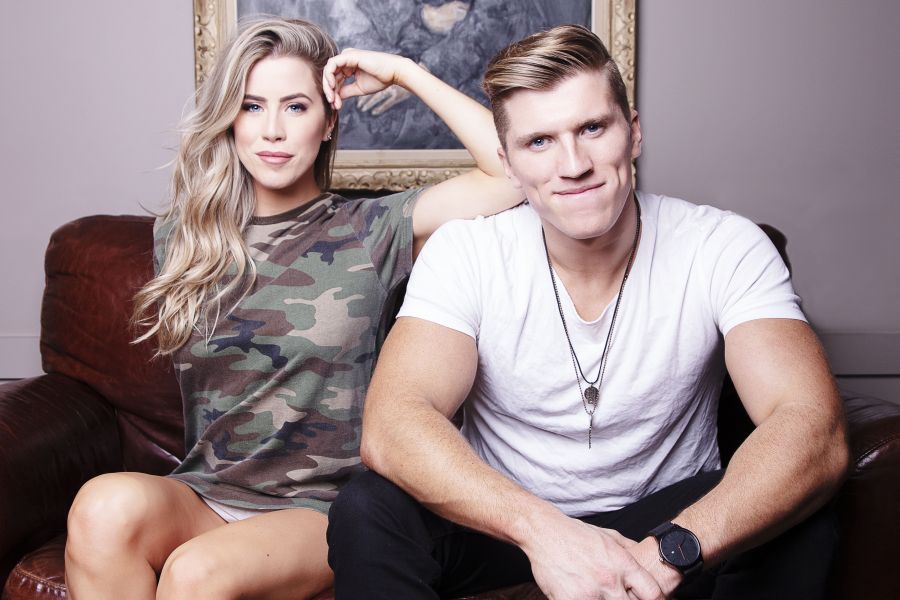 Jade Eagleson is a newer name to the Canadian country music scene, but has made himself known in a short amount of time.

His debut single “Got Your Name On It” peaked in the sixth spot on the Canadian country music charts and he’s gone of tour with Gord Bamford and Chad Brownlee.

The rest of the lineup will be announced in the new year, but today’s announcement gets the ball rolling and means that tickets are now on sale.

For more information, visit the Denim on the Diamond website.