The first meteor shower of 2020 will peak tonight

We’ll be starting off the first weekend of the new decade with a dazzling meteor shower.

According to the Farmer’s Almanac, the Quadrantid meteor shower peaks tonight. 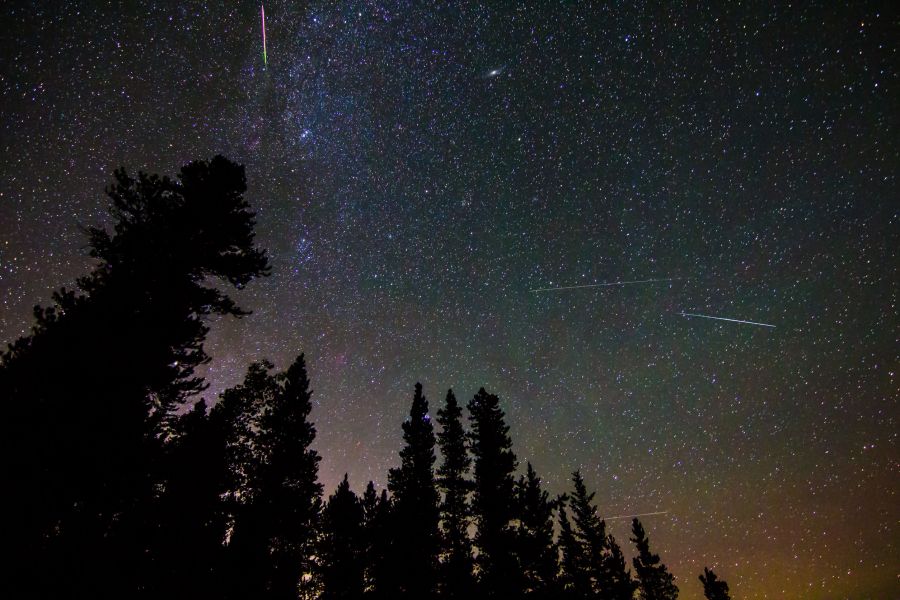 Described as the briefest, yet often the most dazzling meteor shower of the year, the Quadrantids will be visible Friday night and into the predawn hours of Saturday.

You can expect to see about 25 meteors per hour, or up to 100 per hour at the shower’s maximum.

Unlike other major showers, whose periods of peak activity often span multiple nights, the Quadrantids’ peak lasts only a few hours.

You’ll have to be a dedicated sky gazer to catch the best part of the show too, as they peak from 3 am to dawn.

If you are able to catch the show, there will be no moon between 2 am and dawn this year, allowing for maximum darkness and great viewing conditions.