The Garden of Eden, a massage parlour in the downtown core, appears to be closing to make way for a new business.

The building that housed the parlour is undergoing some renovations after reportedly closing in late 2019. Photos from the outside of the building today show the establishment being gutted by construction workers. 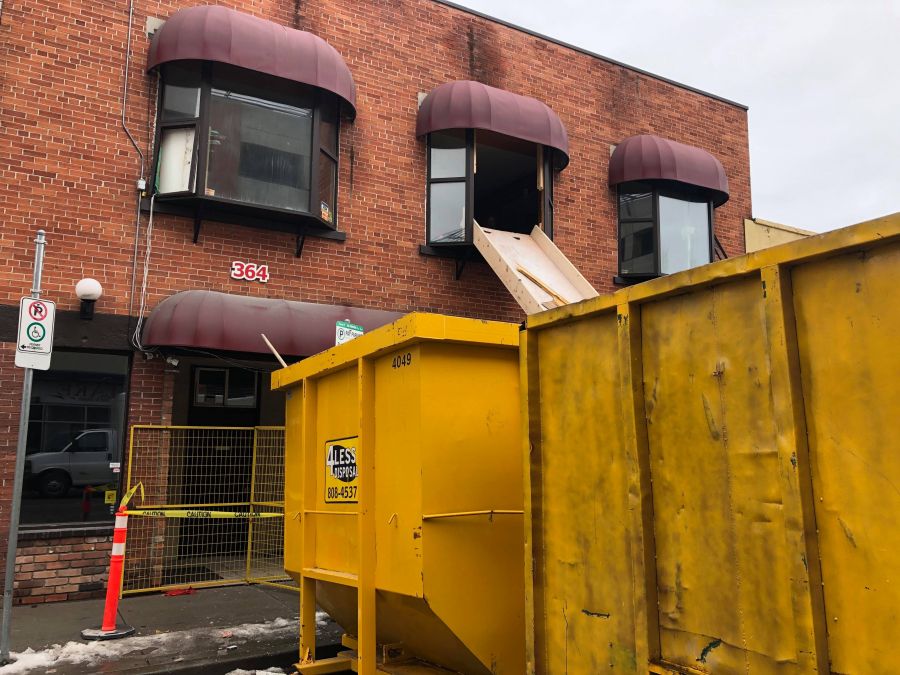 Although the City of Kelowna does not yet have a record of the business license being ended or being passed on, workers on site told NowMedia that another business will be moving into the building at some point in time.

They confirmed that the new business has nothing to do with the Garden of Eden. Other neighbouring businesses also confirmed this.

In fact, it is believed that the location may be transformed into a brewery in the future, but no official announcement has been made at this time. 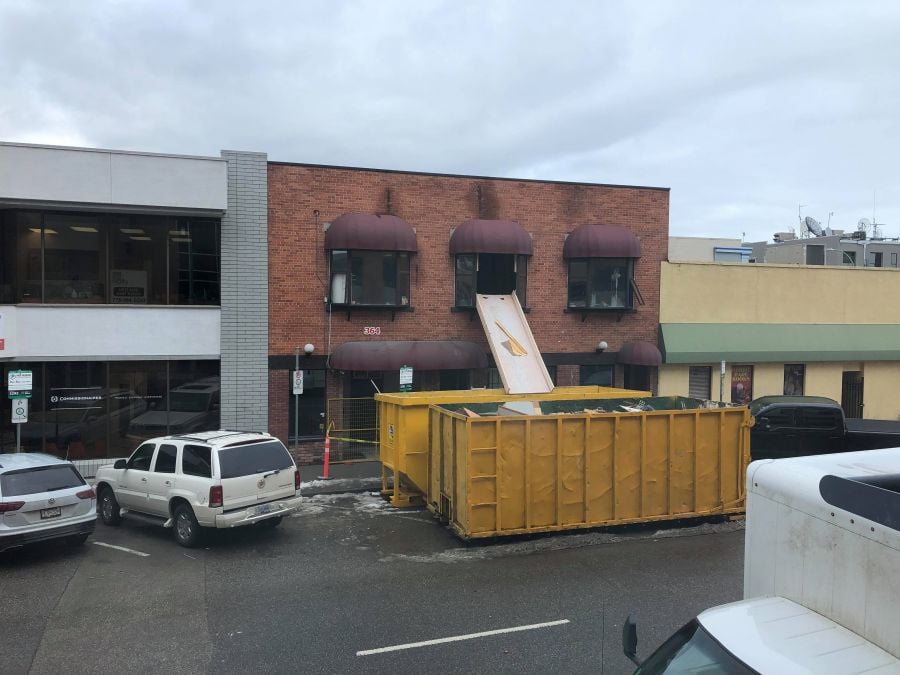 H.O.P.E. Outreach Okanagan is expressing relief in response to the new development.

Angie Lohr, founder and president of the organization, told NowMedia that she is happy to see the business gone, as she says she has seen past employees of the Garden of Eden come through her organization with a multitude of issues. 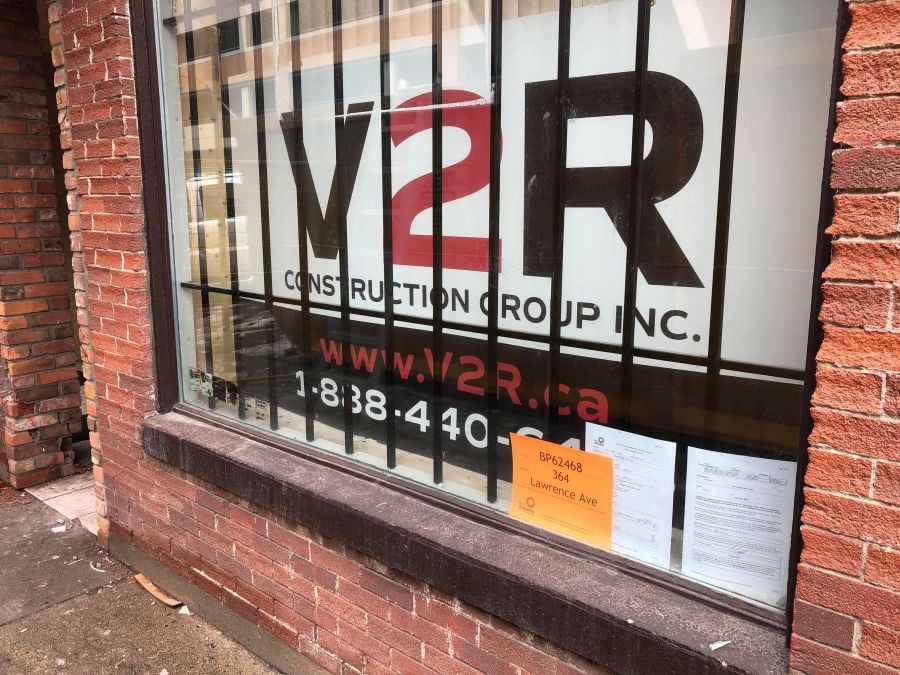 Lohr said that girls who claimed to have been employed at the business complained of addiction issues among other things.

The Garden of Eden made the news back in June of 2018 after a brazen daytime armed robbery. Two masked men entered the business with firearms and fled the scene with an undisclosed amount of cash. 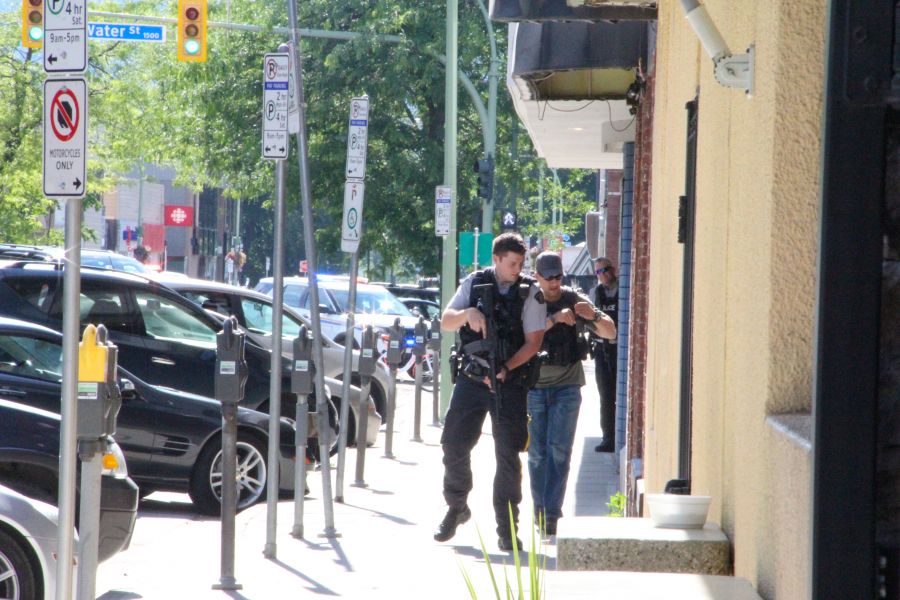 Almost a year later, 33-year-old Brandon David Tchir was arrested and formally charged with various offences, including robbery and assault with a weapon.

The investigation is presumably ongoing, as the second suspect has not yet been identified. 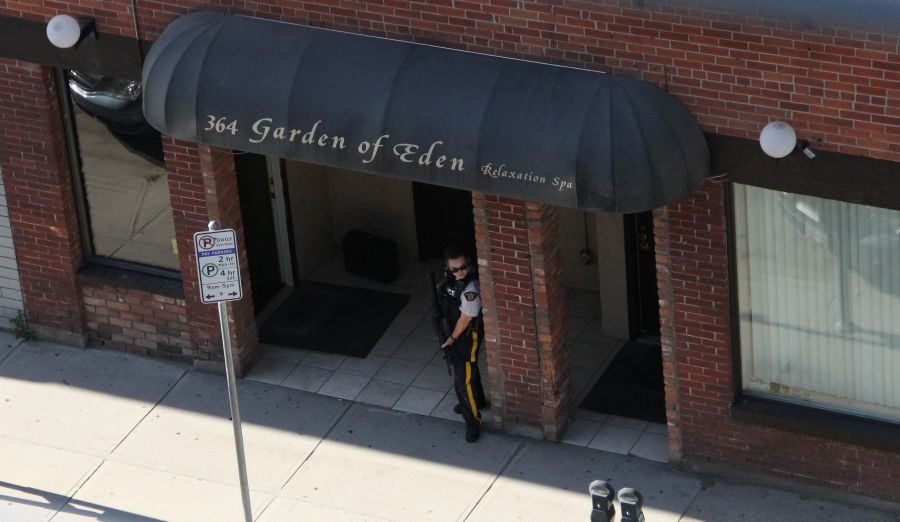