VIDEO: Family discuss emotional reunion with Atlas the dog after man had demanded cash for his return

The owners of a dog that was taken from a family's yard have spoken to KelownaNow about their emotional reunion.

Atlas, a golden retriever, was taken from the Galts' home in the area of Birch and Pandosy on Saturday by an unidentified woman.

Today, the family went down to Penticton with the support of police and came back to Kelowna with their beloved pooch.

Taylor Galt said he was overwhelmed by the enormous response from Kelownians, who shared his appeal widely online.

He said it had been "pretty miraculous" to see so many people trying to help.

"It was the best moment [to be reunited with Atlas]," he explained.

"To have him back – there are no words. It's true happiness. He's like a child to us. He's more than just a dog – he's family." 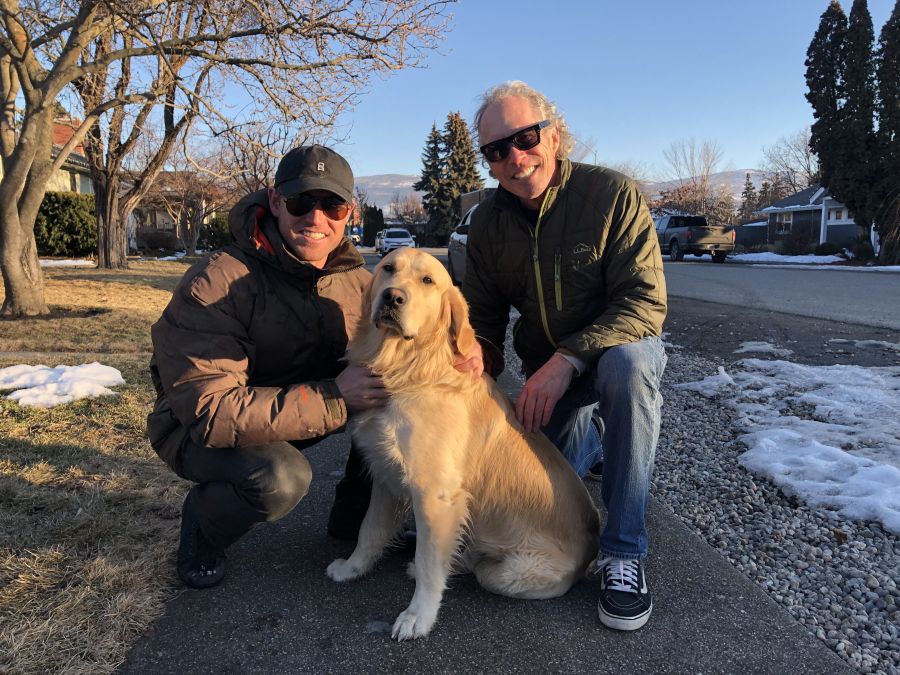 But he spoke with outrage about the person that took Atlas away.

"How do you sleep at night knowing you took someone else's dog? It's a sickening feeling," he said.

Taylor's father, Ian, who looks after Atlas during the day, said he'd been told that the woman who took him had "reached out for help" to get the dog.

He added: "[The man who had Atlas] was texting me, demanding the money and saying, 'You want your dog back? Is it going to be cash or certified cheque?'."

"I wasn't going to have any part in giving money to the bad people," Ian said. 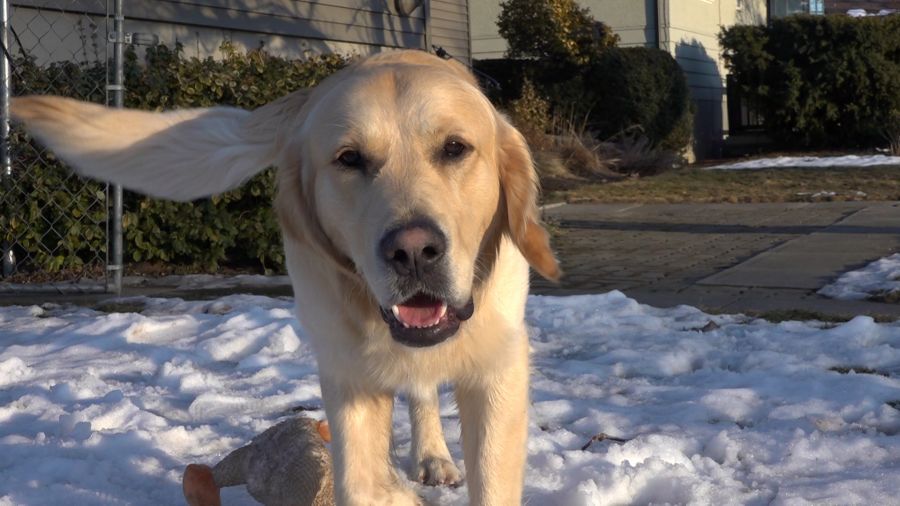 Cst. Lesley Smith added: “Over the past few days Kelowna RCMP have received numerous tips from the public and continued to follow up on a number of potential leads.

“While working closely with the complainant, our members were able to track down Atlas’s location and he was returned to his owner just after 4 p.m. this afternoon."

Sat
29℃
Make Homepage Advertise with Us

UPDATE: Distraught man dies after engaging in standoff with police

10 new cases of COVID-19 confirmed in BC, no new cases at residential care homes

4.9 magnitude earthquake strikes off the coast of Vancouver Island