UPDATE: Alcohol believed to be a contributing factor in collision at Bean Scene North

(UPDATE: Nov. 19, 2019 @ 9:30 am): The Kelowna RCMP have confirmed that alcohol is believed to have been a "contributing factor" in a collision on Ellis Street on Saturday morning.

At about 1:30 am, police responded to the Bean Scene North coffee shop after a motorist drove into the front of the business.

"Based on the symptoms observed and evidence gathered, the driver was charged with driving related offences," Cst. Solana Pare told NowMedia. "Alcohol is believed to be a contributing factor in the collision."

A vehicle had to be removed from the front of the building that houses Bean Scene North on Ellis Street this morning.

Business owner Jennifer West says that a vehicle was “unable to make the turn” and crashed into the business at about 1:30 am. 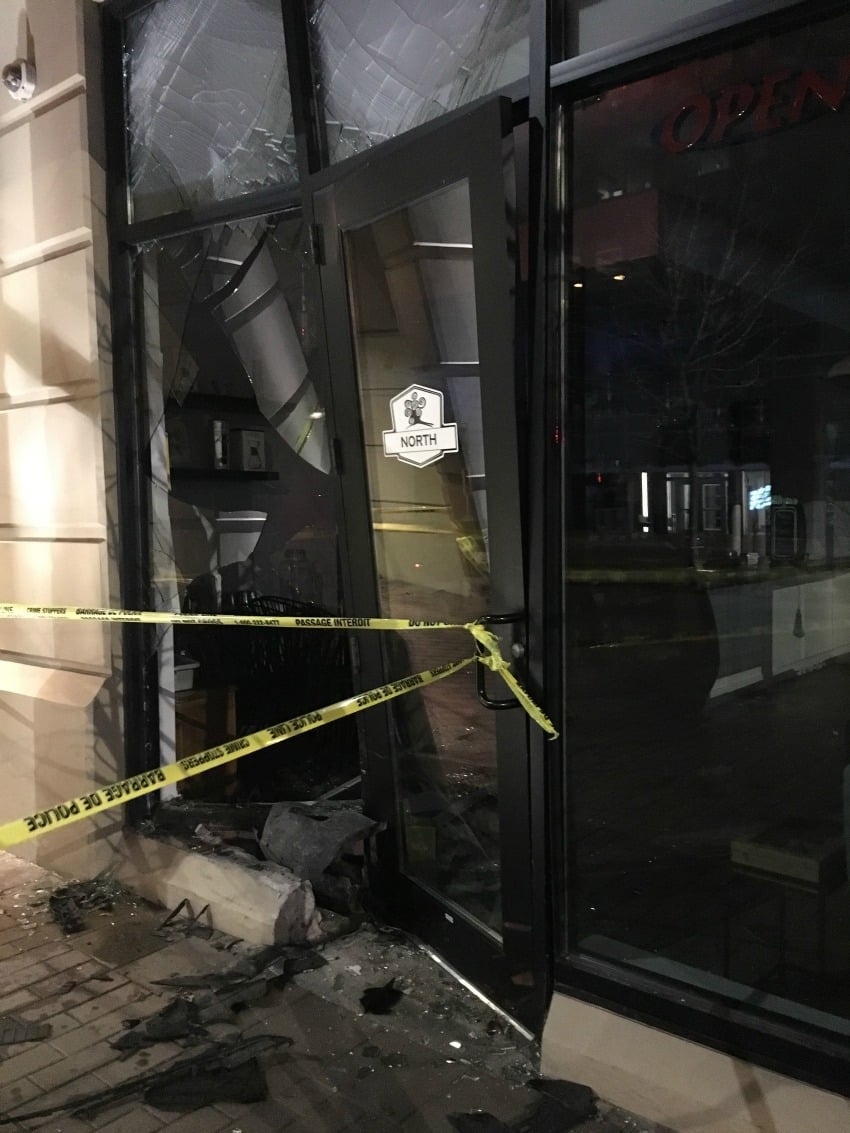 Photos of the incident show the damage done to the front window and entrance of the cafe.

NowMedia has reached out to the RCMP for comment on the suspected cause of the collision. 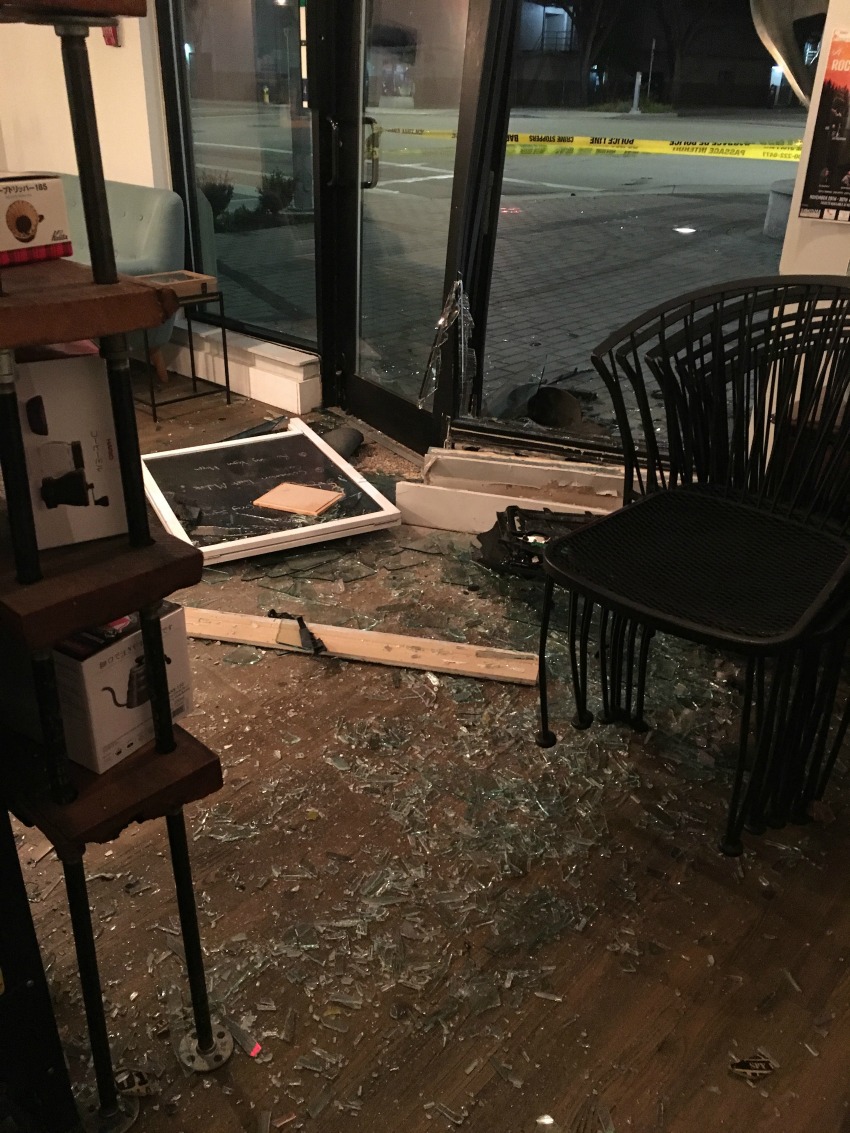 West says that police attended the scene and the vehicle has since been removed and they are now working on cleaning up the mess.