According to Sgt. Carmen Penney of the Penticton RCMP, Megan Anne Roberts was located this afternoon on a forest service road near the town of Hedley by an oncoming truck and was given a ride into the community.

Officers suspect Roberts found herself walking toward the town and used Hedley Creek as a guide in the dense forest.

She was reported missing on Wednesday, Aug. 7, meaning Roberts managed to survive nearly five days on her own in the wilderness. 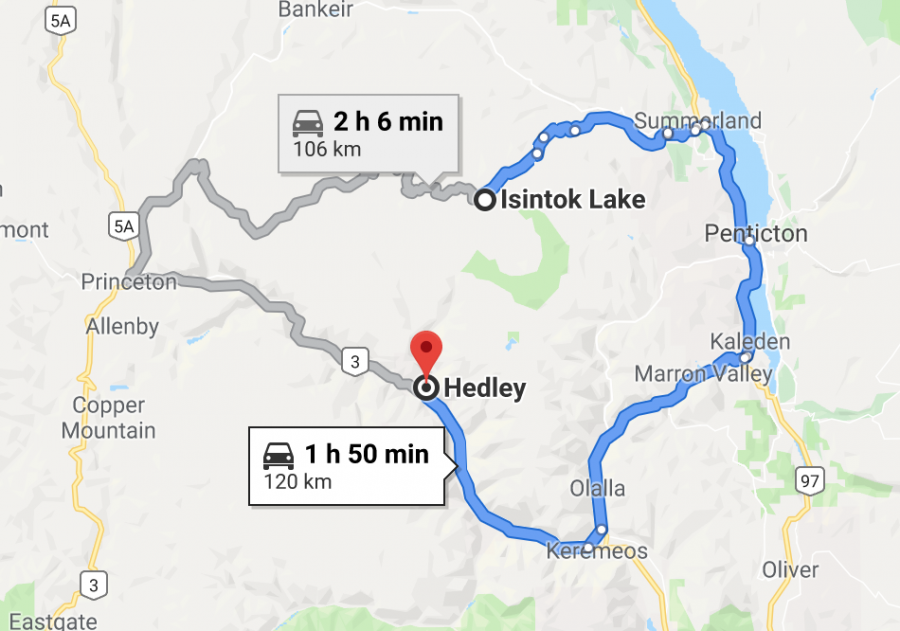 According to a release from the RCMP, Roberts managed to stay alive thanks to her excellent survival skills, eating berries and moss for nutrients and finding water wherever she was able.

RCMP sat down with Roberts upon her return and are reportedly impressed with her skills and tale of survival.

Roberts is now home and resting.

(Original Story: Aug. 8 @ 8 am) - The search is on for a 32-year-old woman who’s missing in the Okanagan backcountry.

Megan Anne Roberts was last seen by her friend on Wednesday after she walked away from their vehicle near the 24-kilometre mark of Bathville Road, close to Isintok Lake.

Her friend was unable to locate Roberts and reported it to the RCMP, who are now searching for the woman alongside search and rescue crews and police dog services.

Roberts is described as a 5’6”, 104 lbs Caucasian woman with brown hair. 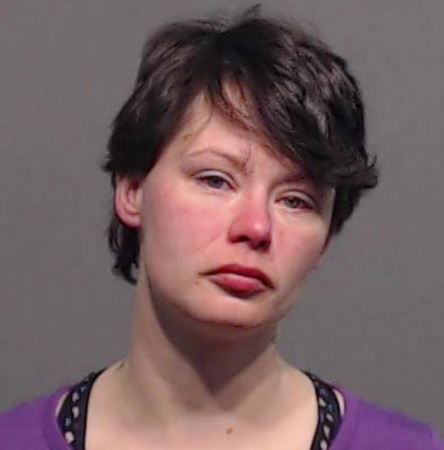 If you find Roberts or have any information regarding her whereabouts, you’re asked to call Penticton RCMP at 250-492-4300.