Two people – including a four-year-old girl – were killed in a tragic crash near Creston on Monday night.

Police say there is evidence the 26-year-old driver of a Saturn which crossed the centre line and hit an RV had been leaving late from the Shambhala music festival.

They have not ruled out the possibility that he was impaired.

The driver of the Saturn died in the crash, which occurred at about 10 pm on Hwy 3 to the west of Creston. 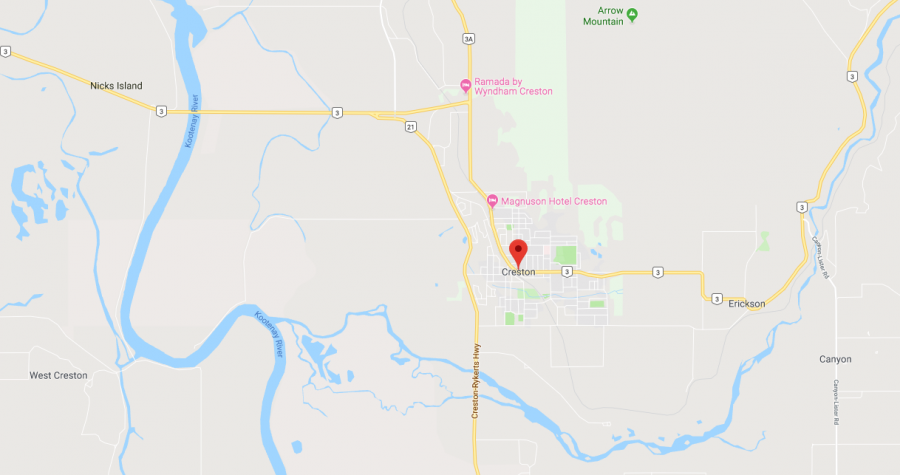 The RV contained a family of five from Alberta.

Four of the occupants managed to escape after the RV came to a rest on its roof and caught fire.

But the four-year-old girl, who was sleeping in the back of the vehicle, died.

It has since reopened, but officers will be on the ground today as part of their investigation.

BC Coroners’ Service is also investigating.

Police said they will be enforcing enhanced traffic safety today and are emphasizing a zero-tolerance approach to impaired driving.

Anyone with information regarding this collision, including any dash camera video, is asked to call East Kootenay Traffic Services at 250-420-4244.