Advocacy group HospitalPayParking.ca has released figures reporting just how many parking tickets were issued at Interior Health facilities during the 2018/2019 fiscal year.

Impark, the company contracted by Interior Health, issued 19,401 parking tickets at the eight facilities managed by the private parking company.

As a result of those tickets, Impark pocketed some $460,000 in violation collections.

With each parking ticket carrying a $57 charge, that number is much lower than Impark’s potential earnings due to the fact only 8,068 of the nearly 20,000 tickets were paid. 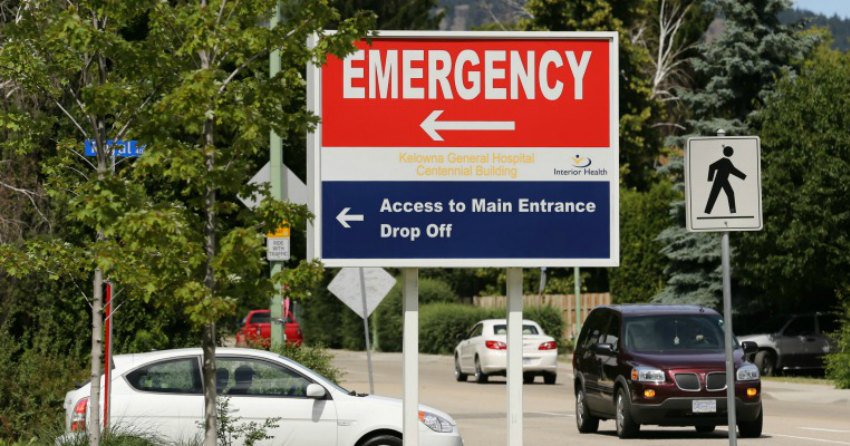 The non-profit organization argues that pay parking at publicly funded hospitals is an “exploitative practice” and any profits are far from a financial necessity in the province’s health budget.

"Hospital parking would be opened to the general parking without some sort of check and balance pay system," said Paynton.

"The number of voided tickets at each facility shows that Impark and Interior Health recognize that there are cases where a parking ticket is not appropriate for a variety of reasons and that we are understanding of individuals in those situations."

According to Paynton, the number of waved tickets was up 30% last year following ticket reviews.

Across all B.C. health authorities in 2018, paid parking totalled $34.3 million of the total $12.4-billion operating budget.

People with general parking concerns regarding Interior Health facilities can email them to IHParking@interiorhealth.ca.